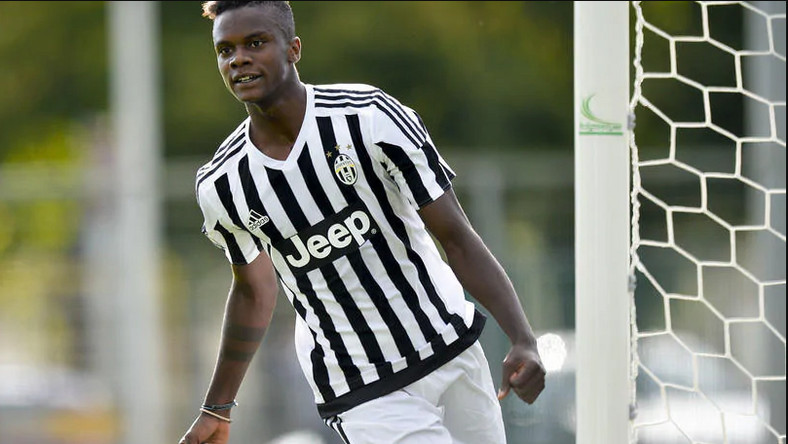 Udoh who plays professional football with Pianese, an Italian Serie C side team, is currently in the infectious disease department of La Scotte hospital in Siena and is said to be in good condition. They quarantined him last weekend after he started feeling feverish.

He put himself in voluntary quarantine before doctors decided to test him. The infected footballer is in stable condition the report also said.

It’s the first case of a footballer being tested positive for the virus and it is not known if his other teammates contracted the virus.

Coronavirus which originated in China has broken out in Europe with Italy being one of the affected countries.

Some Serie A matches have been cancelled due to the outbreak while others including Juventus Vs Inter will be played behind closed doors.

Udoh kicked off his career at Reggiana before he joined Juventus academy where he progressed through the ranks.

He spent loan stints at Serie B side Virtus Lanciano and then Lega Pro side Pontedera.

There were further loan stints at Fernana and Fano before he signed for Viareggio and current club Pianese which he joined in July 2019.