Leicester City’s mindful midfielder Wilfred Ndidi will be sidelined until February in the wake of supporting a knee harm which requires therapeutic system, head Brendan Rodgers has said.

Ndidi has been basic to Leicester’s fortunes this season and the influential Nigerian leads the Premier League in the two handles and square endeavors, NAN reports. 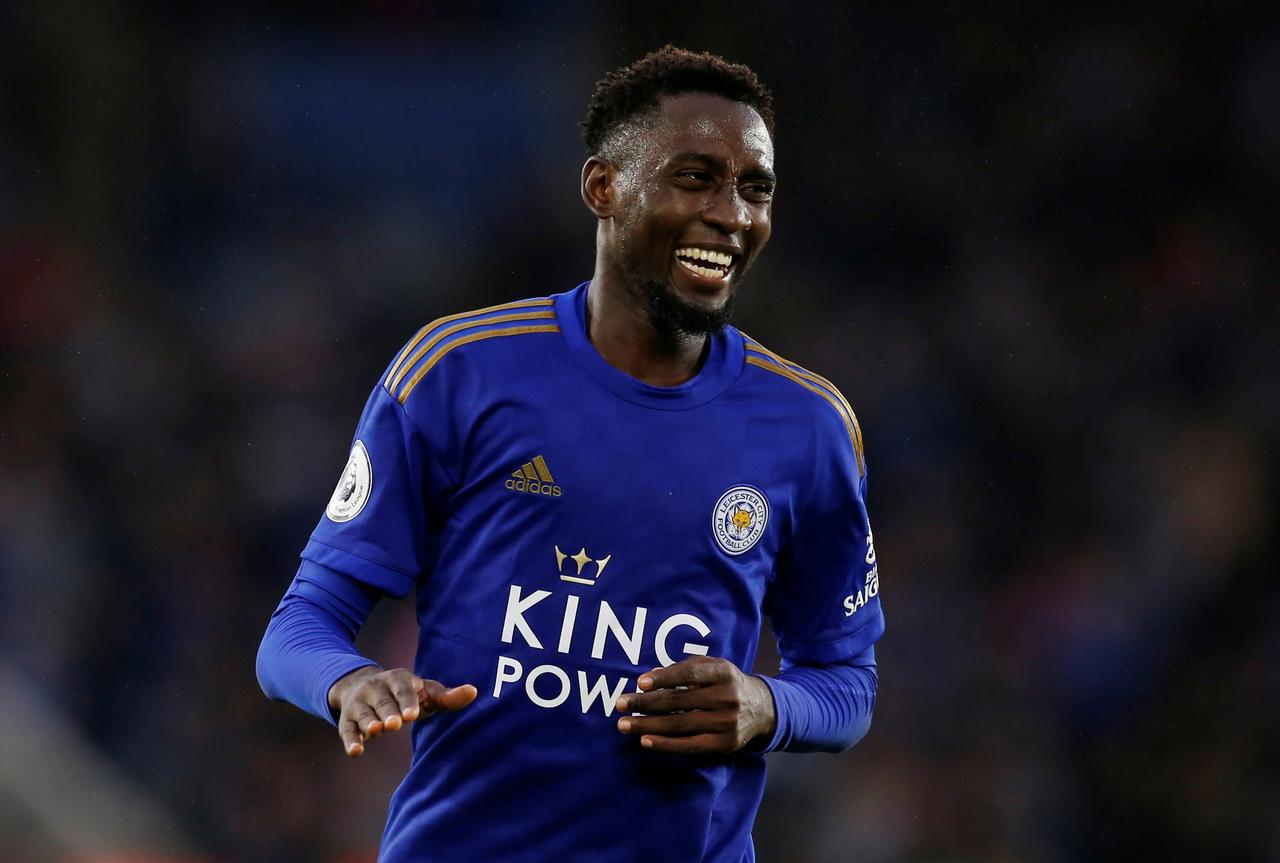 “Wilf took a pound in getting ready yesterday, which lamentably infers he may require a slight movement,” Rodgers said while explaining why he missed Wednesday’s 1-1 draw with Aston Villa in the fundamental leg of their League Cup semi-last.

“It was essentially terrible. He scratched his meniscus just modifying course. You’re looking three or a month (out). Along these lines, he’ll probably miss an enormous segment of January and early February, and a short time later he will be back by then.”

Rodgers passed on Youri Tielemans in Ndidi’s circumstance before facilitating Hamza Choudhury in the consequent half and the last made the pressing impedance that allowed Kelechi Iheanacho to grab an equalizer.

“Choudhury had a colossal impact,” Rodgers included. “It’s my deficiency that I didn’t start him tonight. We could see that we required him and he gave us our character back.”

Leicester, second in the standings, proceed with their collusion campaign on Saturday when they have Southampton — a gathering they beat 9-0 in the pivot device in October.